African Footprint Legends is a Non Profit Organization that is reaching out to bridge the gaps between people and cultures through Arts, performances, Sports, social events and other related projects.

African Footprint Legends has been in many places abroad with African Footprint International offering workshops and performances to institutions like Conservatorium van Amsterdam, The Royal Academy of Music Aarhus – Denmark and re-known schools like Performers House, Den Rytmiske Højskole and other colleges (højskoler) and schools in Europe.

African Footprint Legends has over the years gained experience in working with deaf people and other challenged persons in various kinds of arts – drumming and dancing workshops as well as performances.

African Footprint Legends. is very unique because we are Afro beat band or African contemporary music and dance group or both. We always use our stages to refresh our audience through the energy we give during our shows . We give workshops to professional music students and beginners. Our shows are dynamic and has some new musical directions and dance elements that enables our fans to partake in our performances as well as getting all the focuses and attention to us throughout our performance.

OUR AIMS AND VISION -

To bridge gaps between people and cultures through arts, performances, sports and social events. 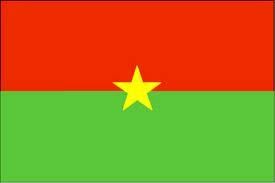 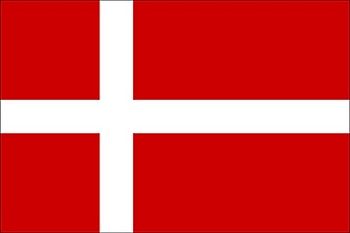 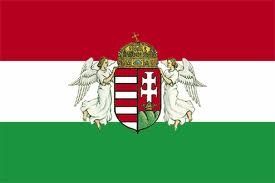 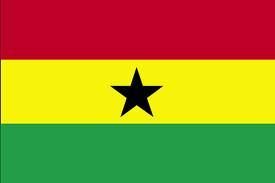 TOUR MANAGEMENT: From the year 2002 to date, African Footprint has been organizing 3-months long tours for AF international abroad within each year. Not less than 350 international concerts, performances and workshops has been achieved.

INTERNATIONAL VISITS : African Footprint has the capacity to receive and manage large group of guests. Examples: 45 students from Performers House - Denmark, 15 students from Conservatorium Van Amsterdam - Holland, 15 students from The Royal Academy of Music, Århus - Denmark GLOMUS musical camp for 15 different countries, about 100 professional musicians in April 2011 and many more.

Performed in Roskilde Festival in July 2007 with Akron Family from U.S.A and again in July 2009.